Johana Bhuiyan is a senior tech reporter and editor at The Guardian. A born and raised New Yorker now residing in San Francisco, she's been a journalist since 2013, and has previously worked at the Los Angeles Times, Recode, BuzzFeed News, and Politico.

Johana talks about growing up in New York after 9/11, and how the current state of surveillance of marginalised communities has evolved over the last 20 years. She shares her personal experiences as a hijab-wearing Muslim woman in newsrooms and other places throughout her career, how she got into the very specific field of tech accountability, and what it's like to see her work result in real-world change.

Note: we recorded this interview back in November, so bear that in mind when we make time references.

Johana's reporting about Amazon withholding tips from drivers, which led to a massive settlement

The harms of the LAPD's former predictive policing program

Next Episode All Episodes Previous Episode 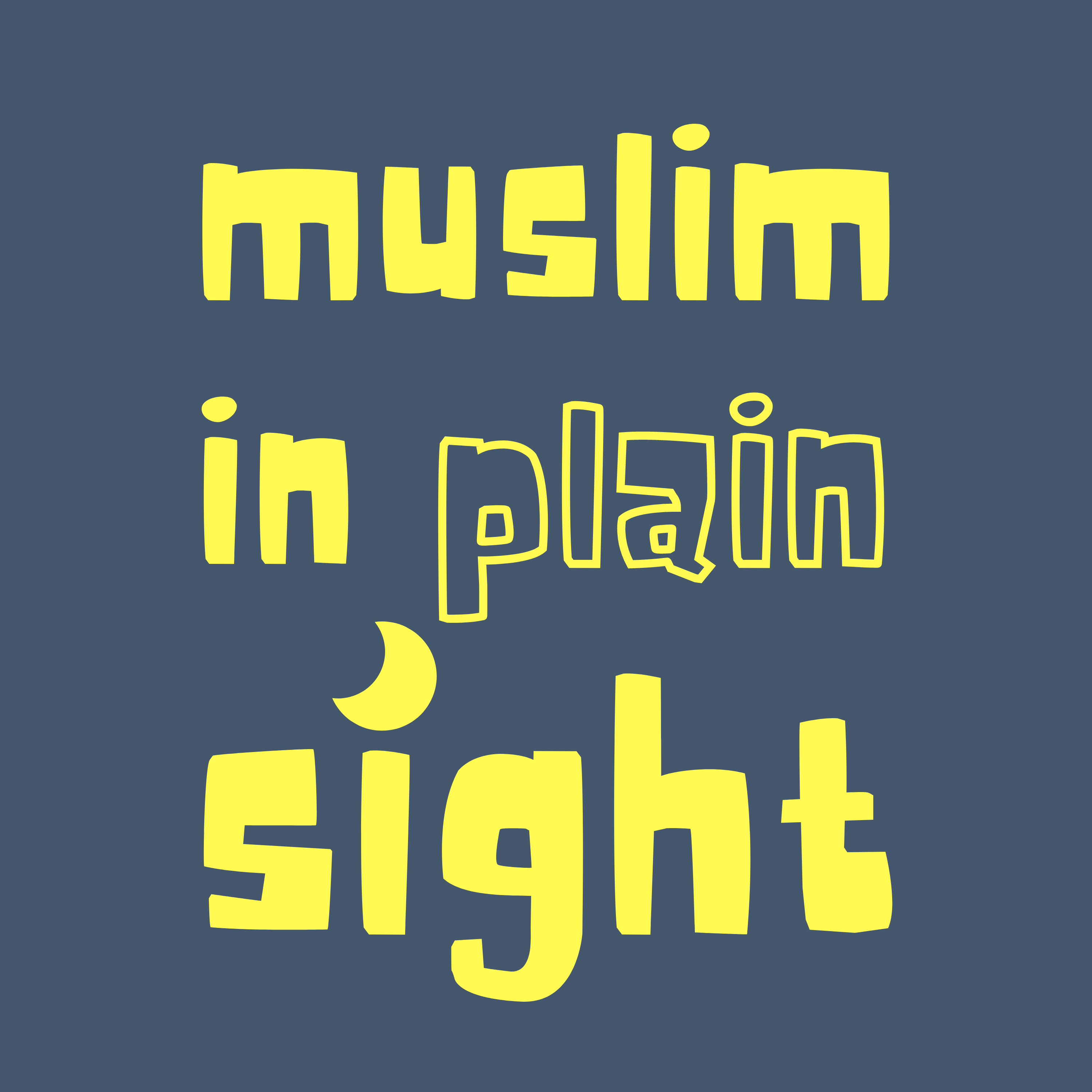 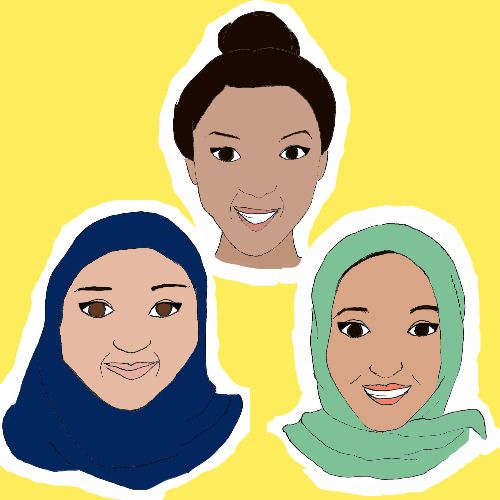 Founded by Saya, Anisa, and Paroma